Netflix's The Adam Project is taking over Jack Poole Plaza this week and turning it into a high-tech facility
Jan 18, 2021 10:45 AM By: Brendan Kergin 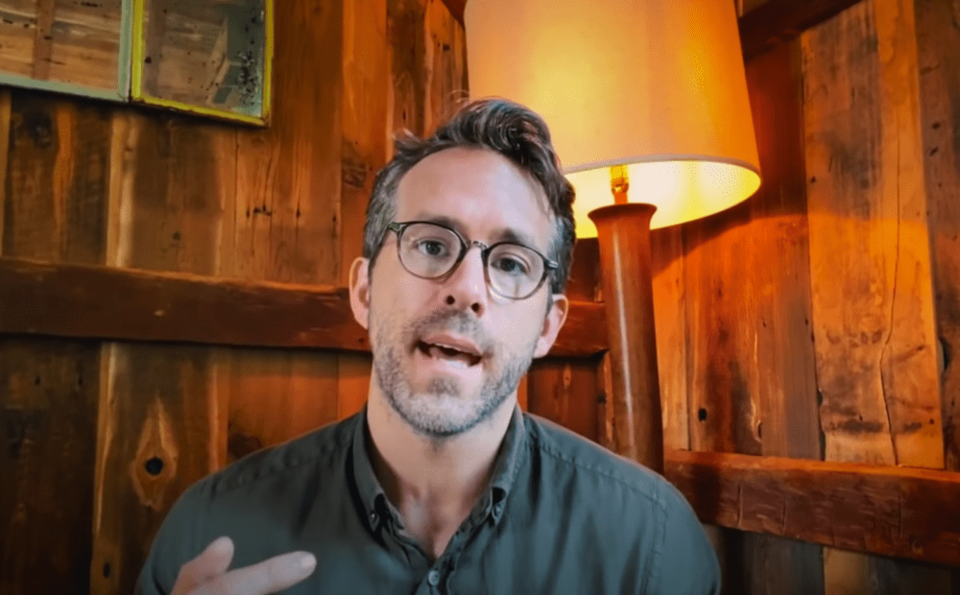 A notice has been posted alerting people to a film project taking over Jack Poole Plaza this week, as plenty of gear has been loaded into the area.

The production is for The Adam Project, an upcoming Netflix film starring one of Vancouver's favourite sons, Ryan Reynolds. Reynolds will star as man who travels back in time to help his 13-year-old self.

The notice doesn't say who will be on set, just that three characters will be involved, breaking into a high-tech facility and fighting security forces. Being that the film also stars Jennifer Garner, Zoe Saldana, Mark Ruffalo and Catherine Keener there's likely going to be some stars on site (though it's unlikely Keener will be involved in the futuristic battle planned).

The notice gives a hint as to what will happen on set and in the film.

"It involves fighting, a car crash and soldiers being blasted with a futuristic weapon. All this occurs on the plaza and will not affect traffic flow in the neighbourhood," states the production notice.

To make them easier to remove from the shots, iconic parts of the plaza have been wrapped in blue, like the digital orca.

Crews are expected to be on scene daily, starting today up to Saturday (Jan. 23). Filming will run from 7 a.m. to 5 p.m. The main action sequences will be shot between today and Thursday.

To allow a smooth production, the notice includes some 'no stopping' zones which will affect traffic flow along West Cordova and Thurlow streets.

The Adam Project has been shooting in Vancouver since last fall. Directed by Shawn Levy, best known as the director-producer of the Night at the Museum series and his involvement with Stranger Things, the production arrived in town in November. This isn't Levy and Reynolds's first project together; Reynolds starred in Levy's yet-to-be-released film Free Guy.

The film marks the first time Reynold's BIPOC hiring plan Group Effort Initiative has been put into place. He announced it last year and will cover the expenses for the young film industry employees himself.

Petition launched to name a street in Vancouver after Ryan Reynolds
Nov 27, 2020 7:21 PM

Ryan Reynolds responded to the petition calling for a Vancouver street to be named after him
Nov 28, 2020 8:44 PM