Within the next decade, it’s likely Coquitlam Fire/Rescue will have more electric cars — and even an electric fire truck — in its fleet.
Mar 8, 2021 9:57 AM By: Janis Cleugh 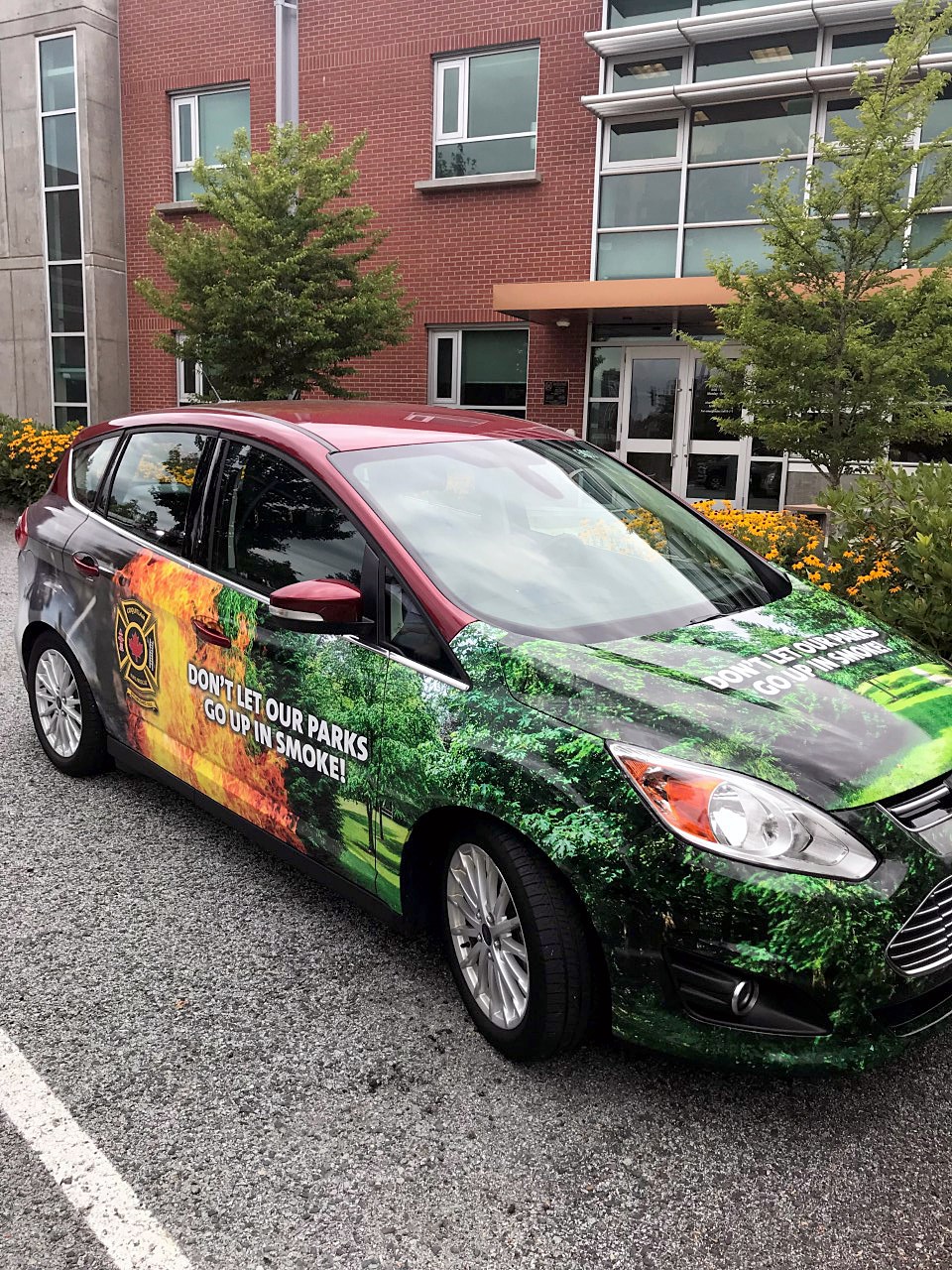 Fire crews in Coquitlam currently have one hybrid vehicle for inspections.

But within the next decade, it’s likely the department will have more electric cars — and even an electric fire truck — in its fleet.

“We want to be EV ready,” Chief Jim Ogloff told the Tri-City News, noting the next big block of engine replacements will come in 2025.

Ogloff said the fire department — like other Lower Mainland jurisdictions — is already seeing the transition to battery-powered operated vehicles.

Last year, the Austrian company Rosenbauer rolled out its conceptual EV fire apparatus before fire officials in North Vancouver: The $1.6-million machine features a 350kW horsepower electric motor that will last about 30 kilometres plus a range extender that uses a diesel generator; it also seats 10 firefighters.

It is now being tested with the fire department in Berlin, Germany.

Ogloff said the technology for those EV trucks is changing so rapidly that, by the time Coquitlam considers them, “they’ll be more robust…. and they’ll no longer be niche. But, especially because of our geography in Coquitlam, they’ll have to perform at certain levels. We don’t want to be on the front end of new technology.”