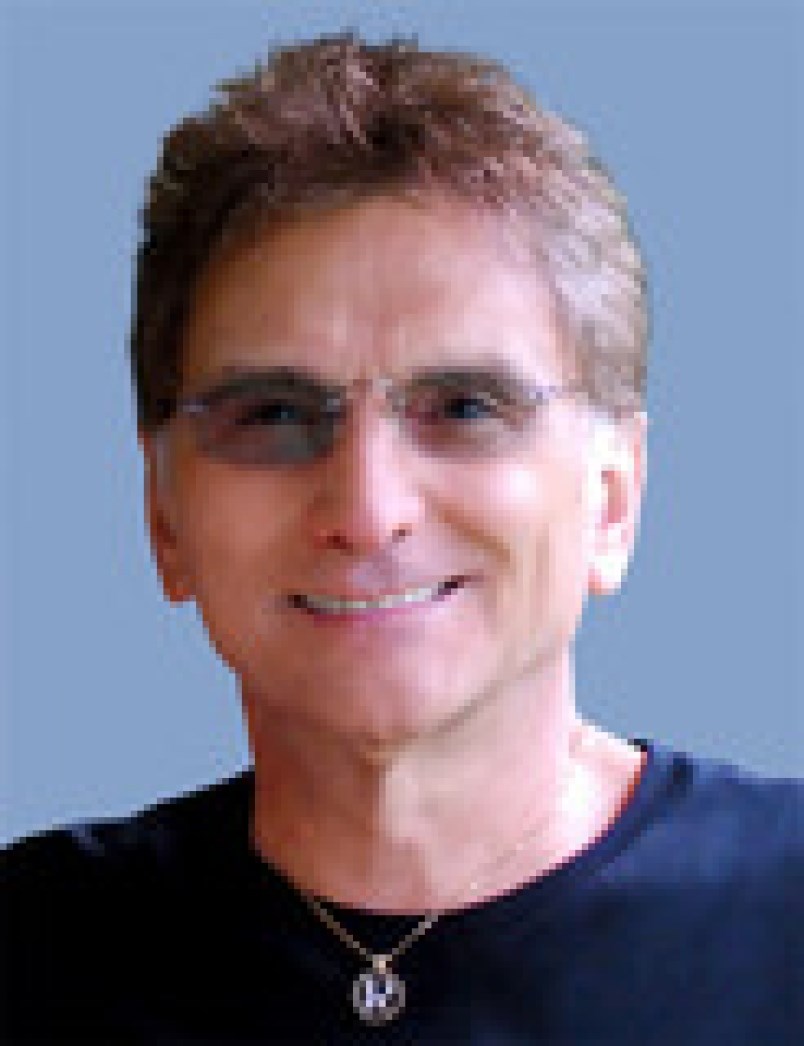 Raymond Howard Gaglardi has now been charged with a total of 10 counts of sexual assault and three counts of sexual exploitation related to an investigation that began in December. Police said by releasing a photo of the 75-year-old suspect, they hope that more victims or witnesses may come forward.COQUITLAM RCMP - H/O

A Coquitlam man connected to several local churches who allegedly sexually assaulted and exploited at least nine young men or teenage boys has been slapped with another seven charges after more alleged victims came forward to RCMP.

In mid-July, Coquitlam RCMP released details of four counts of historical sexual assault and two counts of sexual exploitation against Raymond Howard Gaglardi, 75, the target of an investigation that began in December 2019 and went public in an effort to coax other potential victims to come forward. Today, police revealed that effort has paid off after Gaglardi was charged with six more cases of sexual assault and one more of sexual exploitation on Sept. 28.

“Witnesses and victims have been incredible,” said Coquitlam RCMP spokesperson Cpl. Michael McLaughlin in a press release Wednesday. “Their courage to speak has led directly to these seven additional charges. We want to assure them, and everyone involved, that our investigation is not over.”

In July, police said the alleged offences were thought to have occurred between 1993 and 2007 in Gaglardi’s Coquitlam home, though it’s not clear if the most recent set of charges expands that time frame.

He often went by the name Dr. Ray Gaglardi and conducted therapy sessions with young people he met through several local churches. Hillside Community Church, Austin Avenue Chapel and Evergreen Evangelical all had associations with the accused, according to police.

“Church leaders have done everything they can to help police and make sure their parishioners are safe,” McLaughlin added at the time. “As we expand the investigation, we must remind people that the timeframe, locations, and gender of the victims may also expand.”

Now, as the investigation continues, Coquitlam RCMP’s Sex Crimes Unit is focusing on crimes that may have happened in other jurisdictions, including witnesses or victims who may have attended Glad Tidings Church in Vancouver or Glad Tidings Summer Camp in Sechelt in the 1970s and 1980s.

Anyone thinking they may have been a victim or know someone who was is encouraged to call Coquitlam RCMP’s non-emergency number at 604-945-1550 and ask for the Sex Crimes Unit (quote file number 2019-38332).

-with files from Gary McKenna