CANINE CONNECTION: We love our dogs, but don't always want them jumping for joy

Charlie is a year and a half old German Shorthaired Pointer. Charlie is full of energy, gregarious and adorable.
Aug 8, 2018 1:02 PM By: Joan Klucha 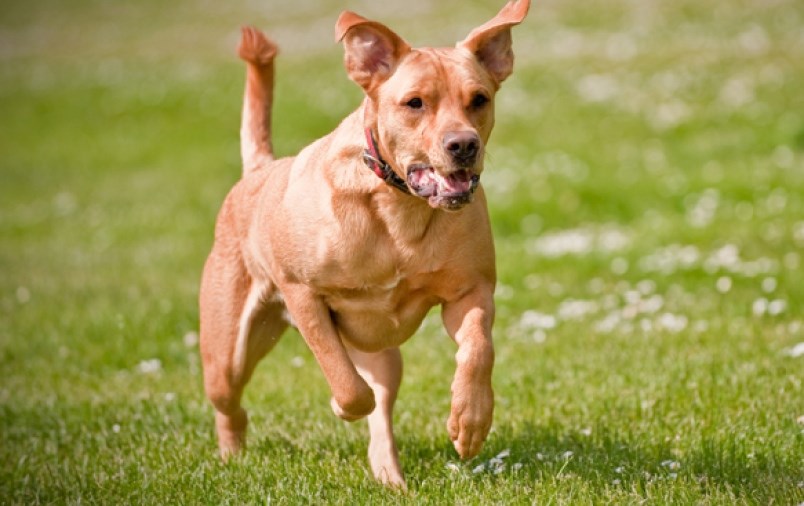 Charlie is a year and a half old German Shorthaired Pointer.

Charlie is full of energy, gregarious and adorable. Charlie is very social with other dogs, loves chasing squirrels, is kind and gentle to his two-year-old human brother and is always happy to meet people. Charlie’s mom did an excellent job socializing Charlie and creating a good family dog. Charlie sounds pretty perfect, doesn’t he?

But Charlie has no friends.

Well, he has me who adores him and his mom who also adores him, but everyone else? They would rather leave him than take him.

He is no different than any other dog that gets excited and jumps, but the humans in his life, well they just don’t get it. They just see a hyper dog that jumps.

According to Charlie he doesn’t see his behaviour as being wrong. To him a familiar human means to get happy, then jump. In the workings of his canine brain there is no right or wrong, there just … is.

He responds to what gets him what he wants, which is to greet humans. His choice in doing so is not acceptable to humans. The humans however have a different view, they see Charlie as being bad, they screech, they yell, they shove him away and then they leave. Charlie just thinks that this is what humans do upon greeting because he hasn’t really experienced anything else from his human family.

Unfortunately, no one has the patience to help him stop jumping by teaching him a new way of saying hello. And to make matters worse, when Charlie is pushed away or segregated due to his jumping, he gets stressed so the next time he sees a familiar human he tries harder to get their affection which unfortunately means he jumps even more!

So despite the hours of training Charlie’s mom has devoted to teaching him how to behave, the humans around her and Charlie can’t seem to get their poop together to help Charlie be a good boy.

Does this mean that Charlie is destined to a lonely life void of human interaction?

Not at all, but it does mean that Charlie’s extended family members really need to step up their game and help Charlie out.

Charlie has a good foundation of training, so it really is simple to correct this behaviour. But the humans do need to get involved, be patient and help shape Charlie’s human greeting behaviour into something that is more appropriate.

To start, Charlie’s mom has to go back to reinforcing the basics of Charlie’s training which is to sit for everything. Charlie must be reminded that sitting gets rewarded and jumping does not. Remember there is no right or wrong, there just is. And that “is” needs to be sitting for a treat and affection. A jar of treats needs to be placed at the front door, even outside of the door so that humans can help themselves to the treats and set Charlie up for success as soon as they come in the door. And the humans need to stop being so dramatic and calm the heck down.

Charlie needs to learn that the moment the door opens he is to sit. His mom can reinforce this by being proactive and asking Charlie to sit when the humans are outside. Once the door opens and Charlie breaks the sit, he is reminded immediately to sit by the entering humans and given a treat.

Timing is everything, and if the humans are too slow or burdened with bags or their cellphones stuck to their heads or impatient or flustered then this will not be successful and Charlie will jump and not learn a darn thing, and neither will the humans for that matter.

So the humans have to be prepared with treats in their hands instead of their stuff.  Leave the stuff in the car along with the bad attitude until Charlie is sorted out.

Once inside, all humans have to continue to be diligent with their timing. As they walk through the house and Charlie is around, he is told to sit for a treat.

The idea is that Charlie is reinforced so often and so quickly for sitting that he starts choosing to sit on his own at the sight of a human.

With properly timed rewards, and a lot of patience and guidance, Charlie will be everyone’s best friend again in no time.