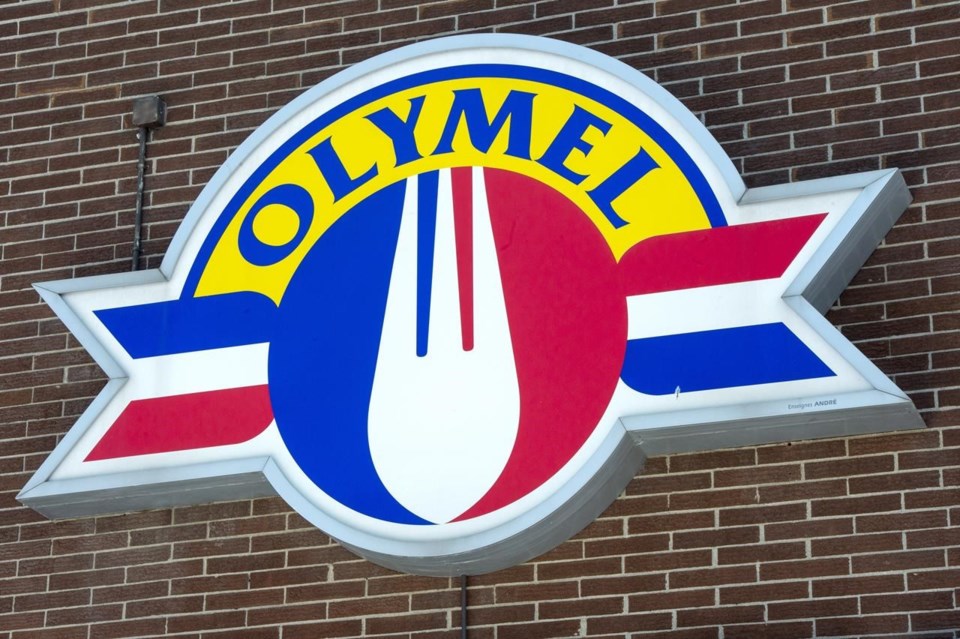 RED DEER, Alta. — A union for pork plant workers in central Alberta says it is exploring legal options to ensure they are paid during a shutdown brought on by a COVID-19 outbreak, while the company is working to ease a backlog that has pinched Prairie hog farmers.

Olymel indefinitely closed its hog slaughtering, cutting and deboning operation in Red Deer earlier this week. As of Friday afternoon, Alberta Health had been notified of 426 cases linked to the outbreak, 212 of which were active. One worker has died.

Thomas Hesse, president of United Food and Commercial Workers Local 401, said laying off workers without pay during the temporary closure contravenes their collective agreement with the company and may also violate Alberta employment standards.

"We continue to believe that it is the company’s responsibility to support and provide compensation for their employees during this necessary pause in production because it is due to failures on the company’s part that the workplace needed to close," Hesse said in a statement.

The union also wants Olymel to introduce pandemic pay and to apply for Alberta's new $1,200 benefit for critical workers.

An Olymel spokesman confirmed that all employees have been notified by personal letter that they are laid off throughout the closure.

Richard Vigneault said in an email that the shutdown is a case of unforeseeable circumstances and there is no provision in the contract for staff to be paid after operations have ceased.

He said Olymel is maintaining workers' insurance coverage and will offer wage advances with flexible terms until government assistance comes through. A toll-free line has been set up to answer employees' questions and help them get access to government programs, he said.

The company is moving its own pigs that would normally be slaughtered at the Red Deer plant to its operations in the United States to free up capacity for independent producers in Canada.

It estimates there's a backlog of 80,000 to 90,000 animals that should be cleared within four to five weeks of the Red Deer plant resuming.

Olymel said the company can't determine how long the closure will last, but added it's working with Alberta Health Services, Occupational Health and Safety and the union to plan its restart.

"The best conditions must be met for this reopening, the priority being the health and safety of employees."

Alberta Pork executive director Darcy Fitzgerald said producers are "on pins and needles" waiting to hear when the plant will reopen.

He said Canadian plants are mostly full and it can cost up to $8,000 a truckload to send hogs to slaughterhouses in California, Minnesota, Iowa and other distant U.S. locations.

"The further away they go, the more it costs," Fitzgerald said. "I'm sure wherever they're being sold now, they're not making any money. That becomes another heartache for the farmer."

He said hogs need to be moved into bigger and bigger spaces within their barns as they grow.

"They're not like cattle. You can't just keep feeding them in the pasture," he said.

"Most farms have a regular schedule they ship hogs on, and an interruption ... (means) within a week or two at the most, space for pigs inside the barn and the finishing rooms will become an issue."

— By Lauren Krugel in Calgary