Business is, unfortunately, booming for an Ontario peer support organization for first responders.
Jun 4, 2021 4:00 AM By: Canadian Press 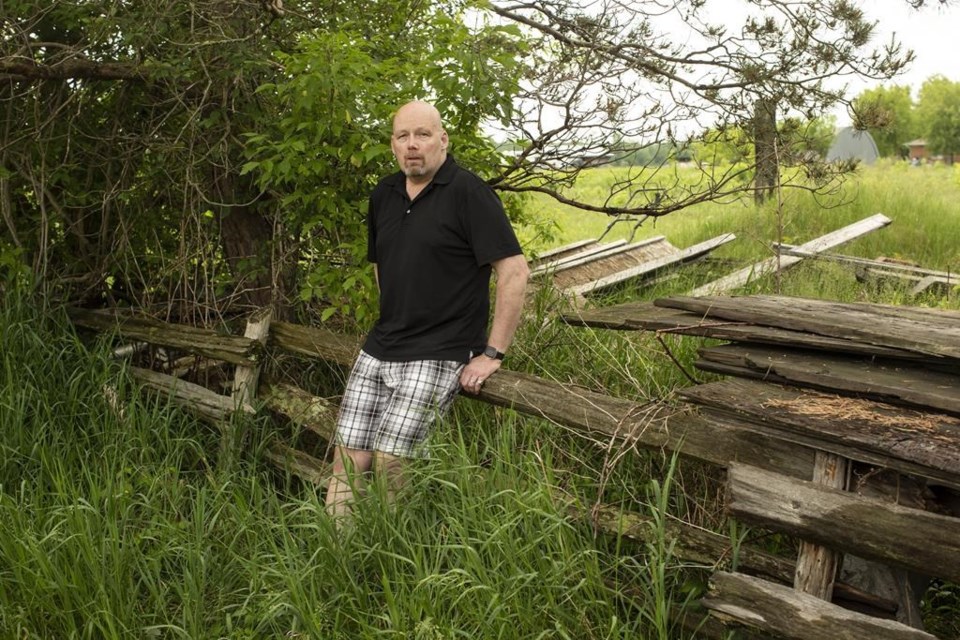 Business is, unfortunately, booming for an Ontario peer support organization for first responders.

Calls are way up to the 160 volunteers at Boots on the Ground who offer an ear to first responders struggling with their mental health, said the charity's founder, Dave McLennan.

Those calls are set to increase even further now that the charity has started offering its services to nurses, who've been under immense pressure during the pandemic.

"A lot of times people feel so much better just getting things off their chest and talking," said McLennan.

The organization is made up of active or retired police officers, firefighters, paramedics, correctional officers, dispatchers and nurses who answer a helpline.

The small charity has answered 135 calls in the last three months compared to 74 for the same period last year, McLennan said.

"I think it's because the pandemic is wearing on and the unprecedented stress the first responders are under right now," he said. "We want to make sure people are aware we're out there to help."

Lynn Findlay, a registered practical nurse, said the time has come for a peer-support program for her profession.

"Nurses are struggling in the pandemic, there's a lot of stress that hasn't been there before," she said.

Recent polls indicate many nurses have been feeling burnt out as the pandemic wears on. In one survey conducted for the Canadian Union of Public Employees, more than half of the 2,600 registered practical nurses polled said they were coping "poorly" or "extremely poorly" at work over the past year of the pandemic.

McLennan, a former Peel Region police officer, said he knew when he retired in 2016 that there was a need for first responders to be helped by their peers

"Over my 30 years I saw a lot of co-workers who suffered from substance abuse, marital issues and PTSD," he said.

He also knew a lot of officers who killed themselves.

"Stigma is still a major factor for why people don't come forward," McLennan said. "And that's why we designed this to be anonymous, to get around the stigma."

Boots on the Ground launched in 2018 and offers telephone support 24 hours a day. It also has a list of vetted psychologists, psychotherapists and group meetings callers can be referred to for further help.

Rob Leathen is one of the volunteers who answer the helpline.

The firefighter said his own past mental-health struggles allow him to better support his peers.

"You know those Jenga games where you pull a block out and hope that it doesn't all come crumbling down?" Leathen said. "That's the way my life felt every day."

At one point he said he took steps to end his life, but didn't follow through.

"At my darkest times, I didn't reach out, but I should have," he said.

Several factors contributed to his deteriorating mental health, he said, from a handful of very difficult job assignments over the years to the stress of being a first responder to his work environment.

By June 2019 he said he had been diagnosed with severe post-traumatic stress disorder, major depressive disorder and obsessive-compulsive disorder. He took a leave from work to begin healing.

He found a therapist who has helped, he said, sometimes by bluntly pointing out his flaws.

"When did you lose your compassion," he recalled his therapist asking him. "The light bulb went off."

He realized had to get back to helping people, he said, but wasn't mentally healthy enough to return to duty. So he applied to become a volunteer with Boots on the Ground before the pandemic and then began taking calls in November 2020.

"A part of my recovery journey is altruism," Leathen said.  "Helping others is helping me."

This report by The Canadian Press was first published June 3, 2021.