CALGARY — Alberta is to begin offering COVID-19 vaccines to thousands of meat-packing employees across the province starting this week, but a union leader says some workers are reluctant to receive a shot from the government or an employer they don't
Apr 26, 2021 5:07 PM By: Canadian Press 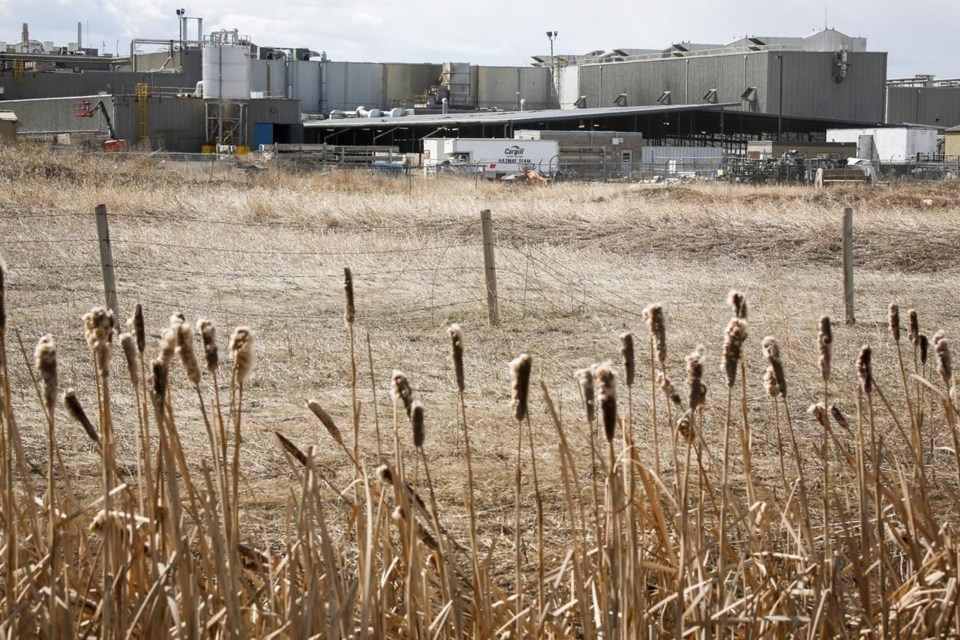 CALGARY — Alberta is to begin offering COVID-19 vaccines to thousands of meat-packing employees across the province starting this week, but a union leader says some workers are reluctant to receive a shot from the government or an employer they don't trust.

The provincial government said that, starting Tuesday, vaccines will be offered to more than 15,000 workers at 136 federal and provincial plants.

"In order to vaccinate as many workers as possible as quickly as possible, a variety of approaches will be used, including on-site clinics, pharmacies and AHS clinics," Health Minister Tyler Shandro told reporters Monday.

Shandro said the shots will be given over the next few weeks, provided doses arrive as scheduled.

Plans for a vaccination clinic at Cargill's beef slaughterhouse south of Calgary were put off last week.

That plant was the site of a major outbreak last year, with nearly half of its 2,200 workers testing positive for the novel coronavirus.

Shandro said the vaccination postponement was due to a reduction and delay in last week's Moderna vaccine shipment.

"Now that supply from Ottawa is finally ramping up, we'll continue to get doses to Albertans as quickly and as safely as possible," he said on Twitter earlier Monday.

Shandro later added that a pilot project led by University of Calgary researchers at the Cargill plant aims to combat vaccine hesitancy by providing translated materials and on-site translators to the workforce largely made up of foreign workers and new Canadians.

Thomas Hesse with the United Food and Commercial Workers Union Local 401 said employees at Cargill had their vaccinations cancelled within 24 hours of their appointment times last week, while drop-in spots for those eligible for the Oxford-AstraZeneca vaccine were being offered elsewhere.

He said 75 to 85 per cent of union members would take the vaccine, but some are hesitant.

"They just don't want to take a vaccine from the very employer and the government that didn't protect them before," he said.

"So they are cynical and suspect, not of the vaccine, but of the entities that are delivering the vaccine."

But Hesse said he's glad to see an acknowledgment that some workplaces are more vulnerable than others to COVID-19 spread.

"I'm gratified that we're seeing the vaccination roll out," he said. "I guess I'll believe it when I see it —  when I see the needles in arms."

This report by The Canadian Press was first published April 26, 2021.