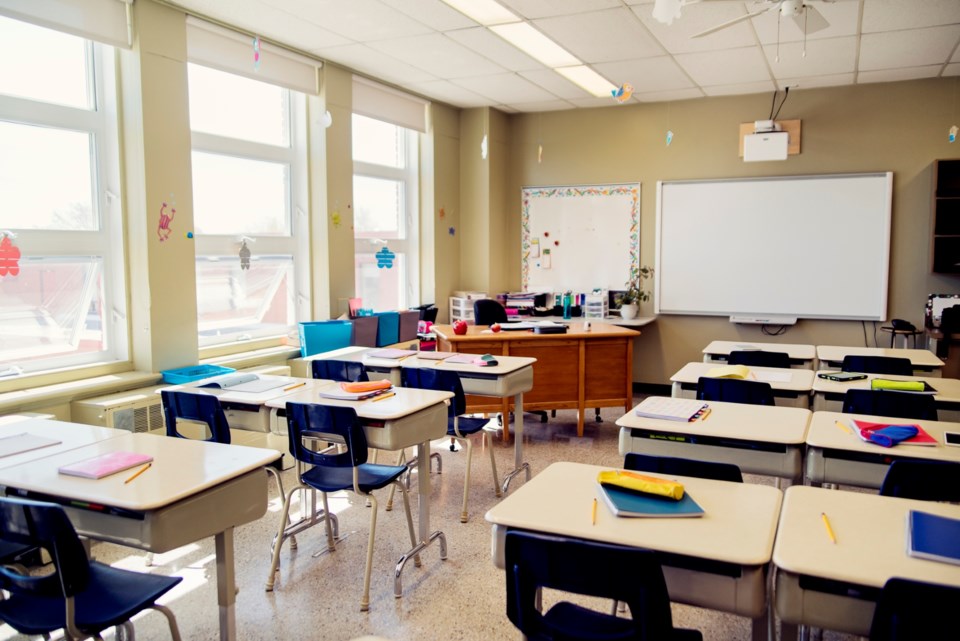 More schools in Richmond have been flagged for COVID-19 exposures. martinedoucet/Getty Images photo

There have been COVID-19 exposures at more Richmond schools.

There was also an exposure at McNair on April 6 to 9.

The health authority says an exposure occurs when an individual with COVID-19 was in the school during their infectious period.

School district superintendent Scott Robinson said last week that there have been no known transmissions of the virus in Richmond schools since September.

Meanwhile, Provincial Health Officer Dr. Bonnie Henry said on Thursday that there has been limited transmission of the virus in B.C. schools.

Studies conducted by VCH and Fraser Health found that, of the 2,049 cases identified among school staff and students last year, only 267 cases were “likely” acquired in a school itself and when transmission did occur in schools, it would typically lead to just one other case.

“Student and staff cases follow the trends in the community, but when they’re in the structured school environment, the rates of transmission are much less,” said Henry.

According to the B.C. School COVID Tracker, there have been 5,211 school exposures in 1,171 schools across the province as of Friday. Of those exposures, 75 have been variants of concern.