CONTEST POSTPONED: Enter for your chance to win 2 tickets to see Camila Cabello! 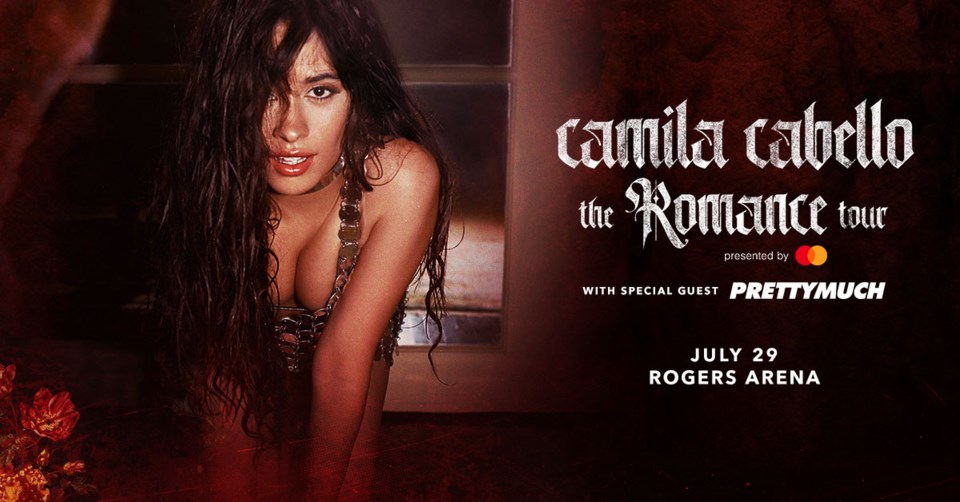 The North American leg of The Romance Tour, will kick off on July 29th at Rogers Arena in Vancouver. Presented by Mastercard, this marks Camila’s first ever headlining arena tour.

A multi Grammy-nominated Cuban born singer/songwriter, Camila Cabello (Epic Records / SYCO) released her debut solo album, CAMILA in January 2018 to rave reviews. It debuted at #1 on the Billboard 200 chart at the same time as her single “Havana” Reached #1 on the Billboard Hot 100 chart, making Camila the first solo artist in nearly 15 years to reach the #1 spot on the Hot 100, Billboard 200 and Artist 100 charts in the same week.

One winner will be randomly selected from all entries received by the contest deadline. Winner will be contacted via phone/email on Wednesday, March 25, 2020 and prize pickup details will be arranged at that time.

Create your own user feedback survey