TORONTO — Great Canadian Gaming Corp.'s deal to be acquired by a fund affiliated with Apollo Global Management Inc. has been granted court approval.
Dec 31, 2020 11:42 AM By: The Canadian Press 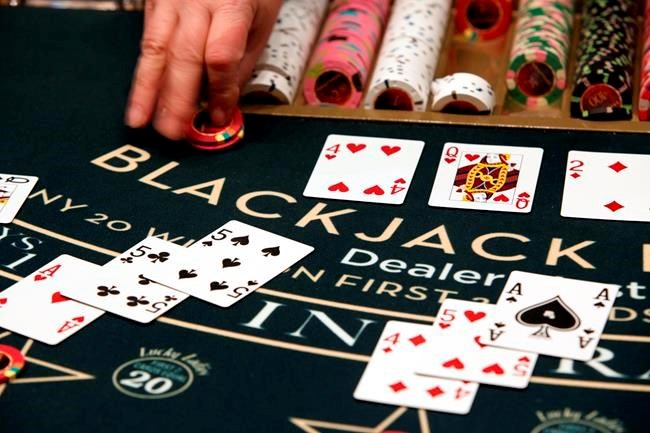 TORONTO — Great Canadian Gaming Corp.'s deal to be acquired by a fund affiliated with Apollo Global Management Inc. has been granted court approval.

The Supreme Court of British Columbia signed off on the investment fund's $45 per share takeover offer, the casino operator said on Thursday.

The gaming company will be delisted from the Toronto Stock Exchange after the deal is finalized in the second quarter of 2021, as long as regulatory and closing conditions come through.

Apollo has previously said it expects its takeover of Great Canadian to help grow the business, since the privately held company will have more long-term financial flexibility.

New-York based Apollo, which oversees $433 billion in assets as of Sept. 30, has a history in gaming through its past ownership of Harrah's. The firm's affiliate more recently bought a stake in Italy’s Gamenet Group and also considered an investment in U.K. gambling business William Hill.

About 79 per cent of shareholders voted in favour of the deal on Dec. 23 after the investment fund sweetened its earlier offer by more than 15 per cent.

The revised offer — which reflected Great Canadian’s share price in February, before the pandemic closed hospitality properties — convinced shareholders that had previously held back on the deal. Shareholders at Toronto-based hedge fund Bloombergsen and U.S. shareholders at Madison Avenue Partners LP were among vocal opponents of the deal, before agreeing to the higher bid on Dec. 21.

This report by The Canadian Press was first published Dec. 31, 2020.

Companies in this story: (TSX:GC)